THE COMPANY Who are we ?Your projectsSecurityCareer OUR MACHINES OTHER MACHINE COMPONENTS SERVICES NEWS

In the press: 2 more machines cross the Atlantic

Article published in the Independent, April 8, 2016

"Carcassonne: an onion picking machine catches the eye of Americans"
The small La Force company has received an order for two machines to be delivered to the USA. A great adventure for François Lapeyre, at the head of FLDI.

In a world where word of mouth has given way to the Internet, the small La Force company took advantage of the arrival of the 'global village' to be spotted across the Atlantic. The company of François Lapeyre, an inventor-creator of agricultural machinery, will indeed deliver two onion pickers in a month, near New York. "A picker replaces around thirty people. And we are the only ones in the world to have this type of machine," says François Lapeyre.

For the entrepreneur, it was a choice to position himself in this niche, aware that he could not compete with the giants of agricultural equipment in other sectors. He has been offering his machines on the French market for ten years. And for a year, he has developed the new generation harvester. François Lapeyre made his design office team, his technicians, his workers ... all highly qualified. "It was necessary to adapt to the American market, in particular concerning electronics", he confesses.

Suddenly, the employees have developed a "joystick" for use of the machine as in an airplane cockpit.

Responsiveness, tailor-made ...
The strength of the Aude company is to be very responsive. She knows how to adapt her machines to different markets. "Each time, it is a multi-brain invention. Nothing could see the light of day without the multi-skills of men. The human aspect is the added value of the company", argues François Lapeyre, taking a guided tour of his workshops. "We sell an idea not a price. We are in research and development. We do not have a communication department or a sales department," he says.

To its credit, FLDI can be proud of having designed and manufactured a revolutionary sheet engraver for Formica but also a unique machine for treating vines with hot water to prevent the disease of golden flora.

For a little over a year, François Lapeyre has been closely interested in an axial threshing machine, intended for seed producers. Thanks to the brainpower of its 35 employees, FDLI is often ahead of its competitors. This is the case for the onion picker ... It is well known that 'onion' is La Force. A new generation onion picker adapted to the American market.

Original article on the freelance's website or viewable in PDF, by Christophe Castang

Call us
All great stories start with a first date! Now is the time to contact us to meet at your place or in our company. 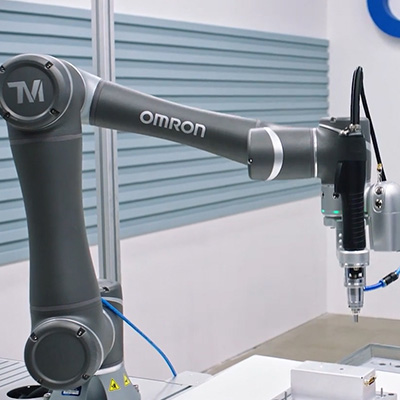 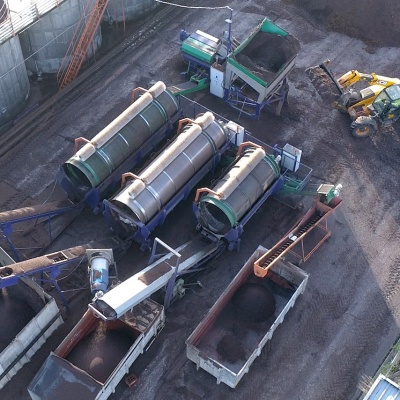 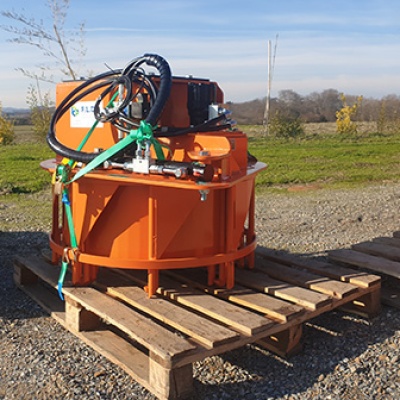 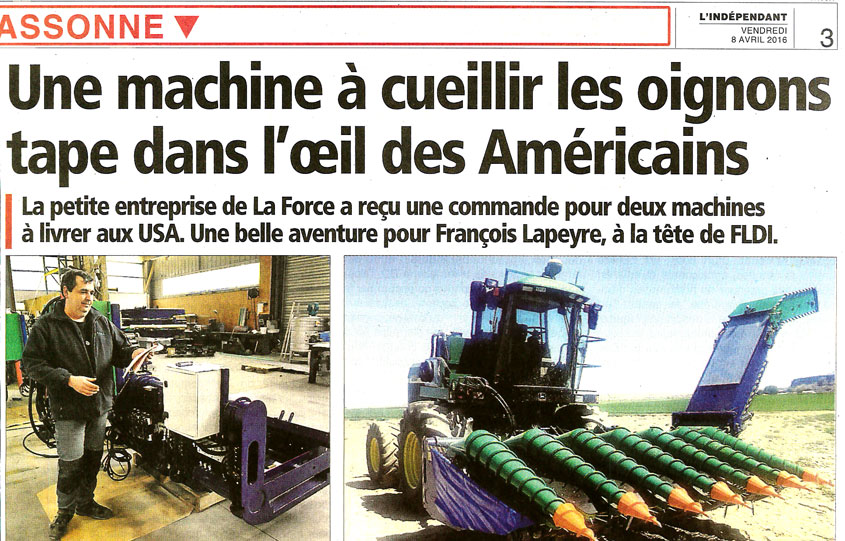